Use the buttons next to the villages below to discover suggested itineraries that help you make the most of your time…………….and then have you wanting to come back for more! Check out the accommodation options in the area and extend your weekend.

With the success of his Airds farms [on the site of Campbelltown], Governor Macquarie decided to create a second farming district in 1811. He named it Appin, after a coastal village in Scotland where his wife was born.

Originally part of the “Bargo Bush”, sometimes known as “East Bargo” and was only sparsely settled. The town site that exists today was established in an attempt to control local bushrangers and, in about 1840, prominent local magistrate, William Antill, named it Wilton after the original name of his Jarvisfield property near Picton. A public school was built in 1871, a post office in 1872, and it had sufficient population in 1885 to be declared a town, due to the influx of workers on the Upper Nepean water supply scheme.

Derives from an early Dharawal word, spelt either as Manhangle or Manangle, used to describe a small lagoon on John Macarthur’s vast estate. In the late 19th century, a small private village was established for workers at Camden Park.

A name used to described this range since the earliest days of the colony. It is hard to find a firm explanation for the name. Look at the range from the Menangle Park side and it looks sharp-edged and flat-topped, like the edge of a razor. Well, that’s one theory anyway!

Governor John Hunter travelled through the area in 1796 to locate herds of wild cattle reported to be grazing there. It is said he sighted them in this place now bearing his name. The village was, before WW2, known as Westbrook, as it was on a creek that formed western boundary of Macarthur family empire.

The first settlement in the Cowpastures, predating Camden. Macquarie named it “in honour of my dearest Elizabeth’s family”. She was a Campbell [see Campbelltown] but that great Scottish clan had several branches — and she hailed from the Campbells of Cawdor. As a village it died from lack of water.

This pocket of rural hills between Mt Hunter and The Oaks was settled from the 1840s, the most prominent family being the Moores. One of the Moore sons, Robert, married a daughter of ‘Granny’ McKillegit, an adored local midwife from Glenmore in Ireland – which is how the settlement supposedly received its name.

When explorer George Evans discovered this hidden river, his account of the stunning gorge convinced Governor Macquarie to examine it himself. In 1810, he wrote ‘‘…one of the natives born near this part of the country :… tells us the real and proper native name of this newly discovered river that we are now exploring is the Warragombie, by which name I have directed it to be called in the future”. It came from a Gandangarra phrase meaning ‘‘tumbling water over many boulders’’. The area remained mostly wilderness, known by a variety of spellings, until construction of the dam began in 1948 and the many workers needed somewhere to stay. Soon the Warragamba township developed. When the dam was completed by 1960, a lot of these families remained and bought their homes from the Water Board.

The area was originally called Riverview, but became known as Wallace, after the home of local cattleman Robert Wallace became the unofficial Post Office from 1885. But when the post office became official in 1905, the GPO named it Boondah, because the name Wallace was already in use elsewhere in NSW. Local people objected. The compromise was the invented name Wallacia, officially approved in 1906.

The village was at first known as Mulgoa Forest Mountain but in the 1890s a resident, Lloyd Williams, successfully lobbied to change the name, possibly after a town in England. 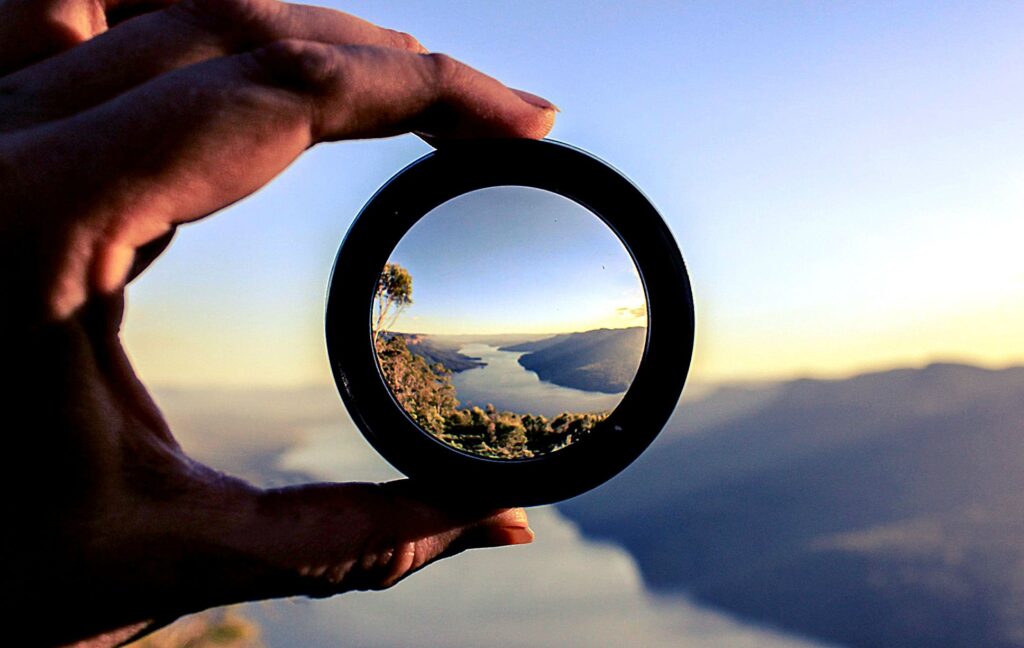 Explorer George Caley was impressed by the dense forests of native oaks (Casuarinas) he found and called the area The Oaks. Pioneer John Wild, who had been in charge of the cattle station at Cawdor, established a farm on Werriberri Creek called Vanderville and after his death, ‘‘the Private Village of Vanderville” was released in 1858. It took off, but under a different name — Caley’s original description. The post office also adopted the name.

The first mention was by explorer Francis Barrallier who made his camp at ‘‘Natai’’ River in 1802 while trying to find a way across the Blue Mountains. The original village evolved in the Burragorang Valley, but was flooded to create Warragamba Dam in 1960. The village was relocated to the top of Mount Burragorang.

Owes it name to the area originally covered in a dense forest of Casuarina (“she-oaks”) [See The Oaks]. The village was surveyed for settlement in 1863.

Originally part of the giant Mulgoa Forest area. The name Orangeville evolved from the huge amount of orange orchards planted there in the 1880s. In 1916, it became official when the school adopted the name.

The name goes back to the 1940s. At that time, a spot between The Oaks and Oakdale was selected for a plantation of a particular type of eucalyptus – native to the Belimbla Creek near Tumut.

A dense wilderness first explored by Europeans in 1798, amazed to see their first koalas, lyrebirds and wombats. Botanist George Caley in 1807 said his Aboriginal guide, Mowattin, called it ‘‘Barago’’. The word may mean ‘‘place of cliffs’’ or ‘‘thick scrub’’. Within decades the entire area between Appin and Buxton was described as the “Bargo Brush” — a haunt of bushrangers. Land on the site of the modern village was released in the 1880s, but it wasn’t until the main deviation of the railway from Tahmoor to Mittagong, in 1919, that Bargo began to develop.

First known as Myrtle Creek, or Bargo West, but one of the more important landholdings was Tahmoor Park House, built about 1824 and supposedly based on an Aboriginal name for a bronzewing pigeon. Growth began after WW1 with a subdivision by Samuel Emmett who proposed the name Bronzewing Park, but the Railways Department decided to call the new platform Tahmoor.

Originally part of the Bargo Bush. Early explorers took interest in the large freshwater lakes they found there but the area remained a bushy backwater until the railway come through and the local platform was named Thirlmere in 1886. This was in honour of the nearby bush lakes, which most have reminded someone of Thirlmere lake in Cumbria, England.

Let’s customise your stay together.